To better engage with our users, we want to know: What are you playing this weekend??

Every weekend we’ll be posting what some of the team members are playing here, and we look forward to hearing from you in the comments!

I’ve been dealing with tendinitis in my right shoulder for two weeks, which has prevented me from playing consoles properly. I had to do a bit of Teamfight Tactics on the PC, this one by rolling the mouse to the left! Now I’m running out of time in the final week of Kazuha’s banner on Genshin Impact, as my 50/50 has Kaetsin. They are pretty bad about the quests in this current patch. I think I’d go so far as to say this is the WORST Genshin update in years. Boring missions, boring story, all bad. Luckily I was in the last part. I’ll also be finishing up Train Valley: Console Edition, which came out this week, and I’ll be bringing a review to the site in the next few days. 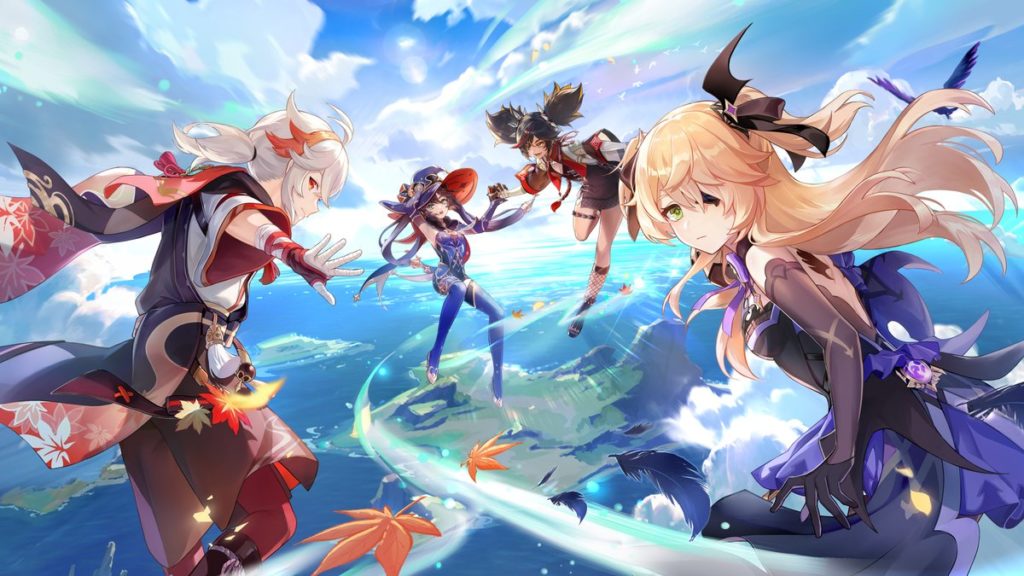 I recently finished The Banner Saga trilogy for the second time and once again I was blown away by the quality of the gameplay. This is possibly the best tactical/strategy RPG I’ve ever played – amazing from start to finish! Recommended for anyone who loves this genre. I’m currently playing Fortnite casually, just to relax. 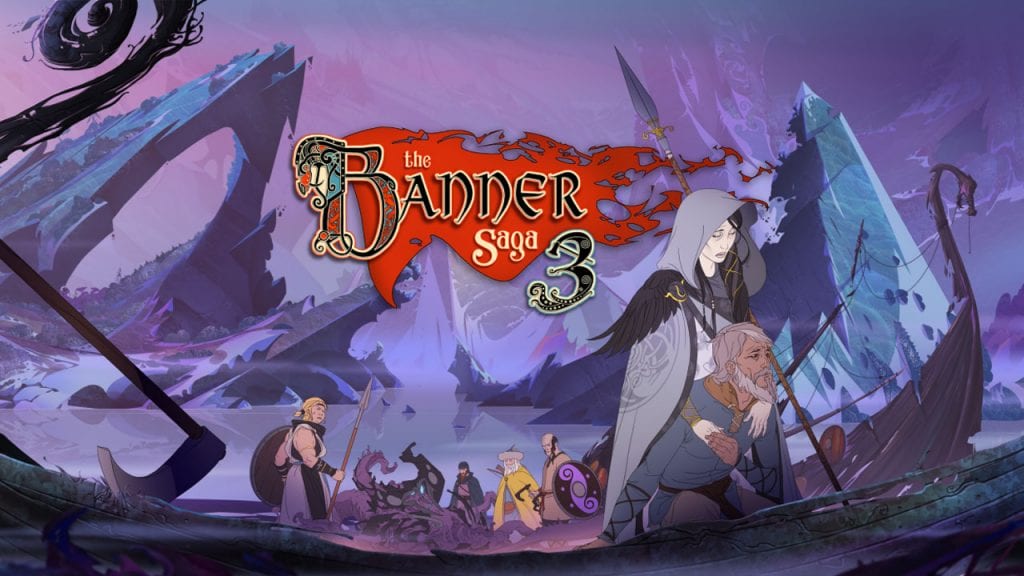 This week we got the PlayStation 4 version of Aluna: Sentinel of the Shards, and I’ll admit it wasn’t a game that was on my radar until it appeared on the release list. My fault, of course, is the process being fixed. I’ve been playing the game for a few days now, and this weekend promises some good old-fashioned Diablo-style puzzles, so we’ll bring you our analysis in all the details as soon as possible. Weather permitting, I still plan to stop by the family farm, A Tale of Seasons: Pioneers of Olive Township, to mow the tall grass and look at the creations, because as the saying goes, “a pig grows fat through the eyes of its owner.” Okay, as I mentioned in my review, the game doesn’t bring any great new features to the genre, but there’s no way around it, it’s as addictive as the best examples of the format. 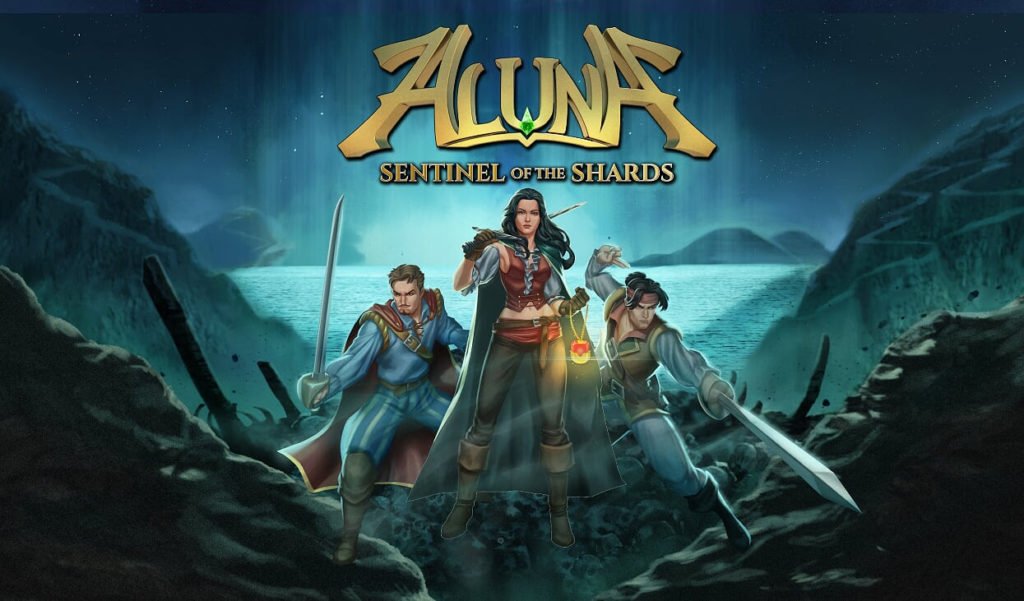 There’s only one thing on my mind this weekend, PS5 and TV: Digimon Survive. Well, they’re Digimon, they’re digital, and they’re champions (at least in my heart). Bandai Namco’s new title has come with a surprising amount of interest around the franchise, which I haven’t seen in a long time, probably because the anime is back in full force after Adventure tri. and GhostGame. My level of love for the franchise has been building for a long time, and at least in these first few hours, Digimon Survive has proven to be worthy of my excitement and interest. Now it’s time to sit back and play on the site to bring you our review as soon as possible. 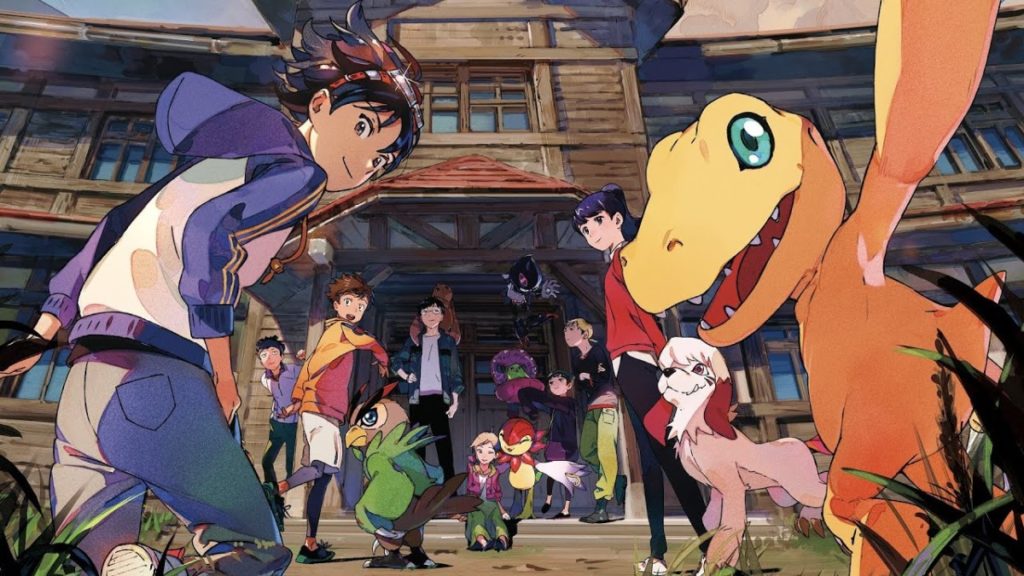 We’ve gone through all the comments posted here on the site, on Facebook and on Twitter to prove that we haven’t ignored your responses.

“Cat Game” Stray easily took the rating of the week, and then return.

See what our readers are playing: