Sony believes that if Microsoft’s acquisition of Activision Blizzard is approved, Call of Duty will influence players to switch from their console to Xbox.

The information came from a questionnaire submitted by the Japanese company to the Brazilian agency CADE (Administrative Council for Economic Defense).

In order to complete the acquisition of Activision Blizzard, Microsoft must obtain legal approval from competition regulators around the world. Although the Federal Trade Commission (FTC) in the US and the Competition and Markets Authority (CMA) in the UK are the largest, advice from other authorities is also required.

One of the main steps in the analysis process is the questionnaire. Regulators will ask third parties about the acquisition to understand how it might affect the market. In Brazil, the government works transparently on Public Administration, which allows you to see the company’s answers here.

Bandai Namco, Ubisoft, Warner Bros., Riot Games and Sony have expressed their opinion. However, the Japanese company expressed concern about this deal. According to him, the Call of Duty franchise can influence the consumer’s choice of console and calls it a blockbuster with no rival except for its unmatched budget and gigantic development structure.

Sony also cites a 2019 study in which Call of Duty ranked alongside other well-known franchises such as Star Wars, Game of Thrones, Harry Potter and Lord of the Rings in terms of entertainment value. 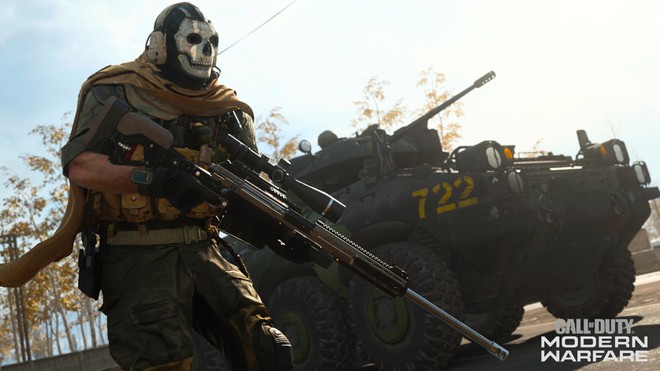 To reinforce its importance, Sony has brought Call of Duty social media engagement numbers. The franchise has over 24 million followers on Facebook, compared to 7 million for Battlefield, and over 12 million on Instagram, with 2 million for Battlefield. Additionally, the Japanese company cites the game as synonymous with category-defining first-person shooters.

In January, Sony first officially announced Microsoft’s acquisition of Activision Blizzard. He said he hopes the Call of Duty franchise will continue to be cross-platform under contractual arrangements. Phil Spencer has confirmed his intention to keep the multiplatform saga alive if the acquisition is approved, however, Activision Blizzard only has a deal for three more Call of Duty games on PlayStationincluding Modern Warfare coming out on October 2.

In annual lists, Call of Duty consistently ranks as one of the most popular PlayStation titles. Last year, Vanguard and Black Ops Cold War were the best-selling titles on Japanese consoles in the US.

If the Activision Blizzard acquisition is approved, Microsoft will become the owner of the franchises, e.g Call of Duty, Warcraft, Diablo, Overwatch, Tony Hawk, StarCraft and Candy Crush. Additionally, the company’s titles would be released directly through Xbox Game Pass.

We’re excited to welcome amazing teams and Activision Blizzard franchises to Team Xbox as we bring the joy and community of gaming to everyone https://t.co/DVrgYS8ssB

It’s important to remember that Activision Blizzard owns Major League Gaming, one of the largest professional eSports organizations in the world with over 10,000 employees.