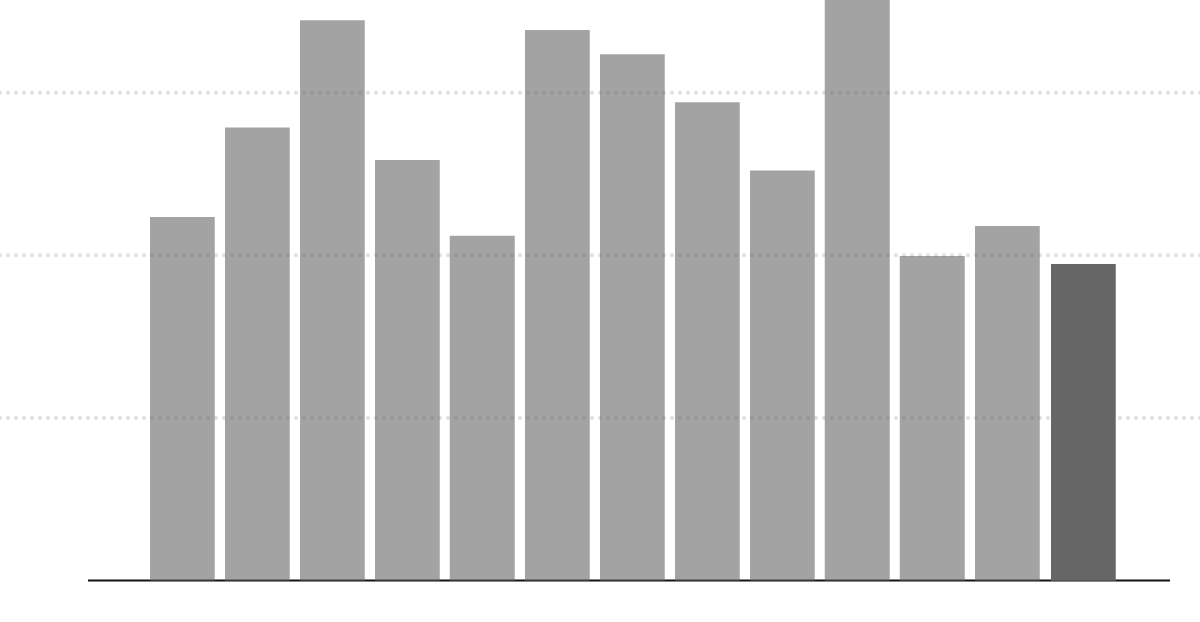 Job gains maintained their impressive run in May, even as government policymakers took steps to cool the economy and ease inflation.

The unemployment rate was 3.6 percent for the third straight month, near a half-century low. Average hourly earnings for employees rose by 10 cents, or 0.3 percent on a monthly basis, and were 5.2 percent higher than a year earlier.

Record levels of consumer spending, which makes up about 70 percent of the economy, have driven business expansion and job creation, as companies try to keep up with demand for a wide variety of goods and services. The hiring push has lent some workers a degree of agency regarding pay and conditions that are unfamiliar to both job seekers and employers.

Yet the Federal Reserve is worried that rising labor costs will be passed along to consumers, constraining efforts to bring down inflation, which is near a 40-year high.

Last month, Jerome H. Powell, the Fed chair, stressed that his institution’s attempts to cool off prices were a part of ensuring a more sustainable form of full employment. “We’ve got to get back to price stability so that we can have a labor market where people’s wages aren’t being eaten up by inflation,” he said. “And where we can have a long expansion, too.”

The environment for job seekers remains as strong as it has been since the 1960s, some economists say. The Kansas City Fed’s labor market conditions index — which is based on 24 measures tracking the market’s tightness — is near highs last seen in 2000. 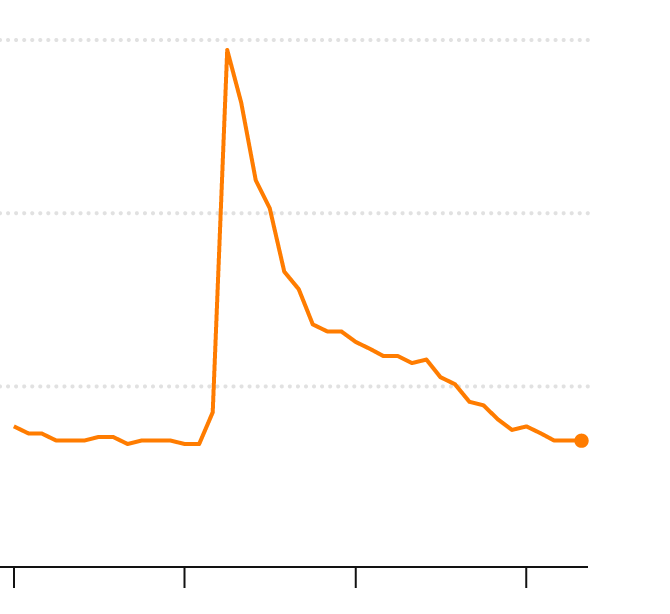 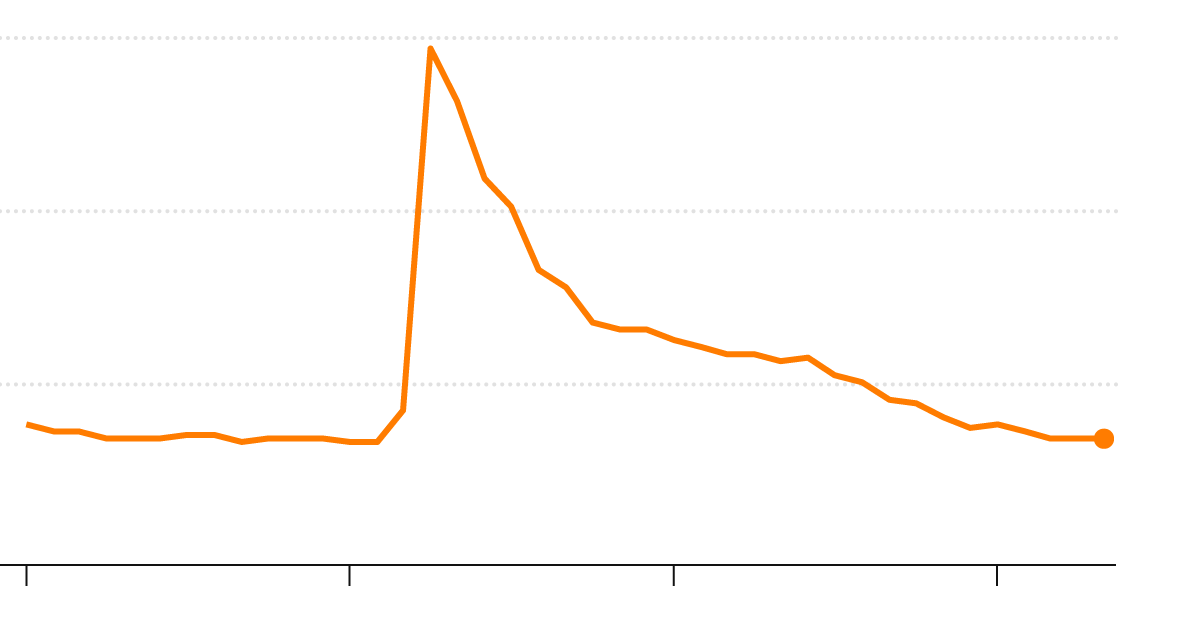 In a speech this week to the Economic Club of Memphis, James Bullard, the president of the Federal Reserve Bank of St. Louis, noted that “real-time indicators” of economic growth suggested expansion would continue for several quarters.

It appears that fewer Americans will be able to fully share in a continued expansion, however. There are growing signals that lower-income families, which have been hitting the hardest by price increases and used up much of their pandemic-era savings, are beginning to pull back on discretionary purchases. The cost of groceries is an intensifying headache, and energy prices, which are roughly 30 percent higher than a year ago, are forcing people to make difficult decisions about what goods and services to cut back on to prevent further erosion of their budgets.

Inflation has already made a striking impact: Personal savings as a percentage of personal disposable income fell to 4.4 percent in April, the Commerce Department reported last week. It was the lowest rate since 2008, and far from the anomalous high of 33 percent in April 2020 at the height of federal aid.

Throughout the year, the inflation and general volatility in the economy have created a dissonance between sour consumer sentiment and relatively positive raw data. Checking accounts are still above 2019 levels for nearly all income groups. And the share of households under duress as a result of debt burdens is historically low. Auto loan delinquency rates are low. And new bankruptcies and debt-collection dates are at their lowest level since the New York Fed began collecting data on them in 1999.

The Fed’s aim is to engineer a modest economic slowdown that avoids a painful recession. Gregory Daco, the chief economist at EY-Parthenon, a consulting firm, insisted that “whether we have a recession, or not, isn’t what matters” compared with the characteristics of any potential downturn, such as its depth and duration.

“Recency bias has us thinking of a recession being like the Covid crisis, or the global financial crisis, but these were ‘once in a hundred years’ events which are unlikely to repeat in the near term,” he said. “At the same time, the elevated inflation backdrop has brought comparisons with the 1970s, but there again the situation was different, lasting 15 years from the late 1960s to the early 1980s and featuring two moderate and two deep recessions.”